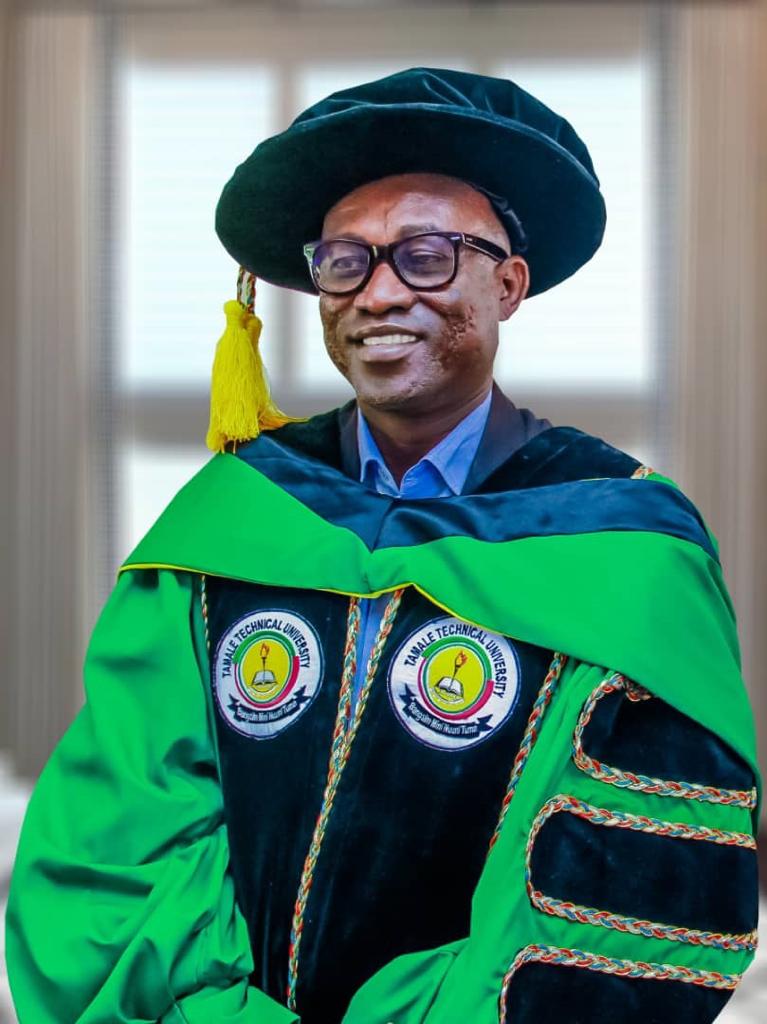 The Governing Council of the Tamale Technical University at its emergency meeting held on Friday 1st April, 2022, promoted four faculty to various professorial status in recognition of their meritorious contributions to academic knowledge in diverse fields.

The three (3) other Senior Lecturers; Professor Dominic Alimbey Derry, the immediate past Dean of the Graduate School, Professor Abdul – Aziz Ibn Musah, the Director of Research, Conference and Innovation and Professor Abdul-Razak Abubakari, the Dean of the Faculty of Business, were all promoted to the rank of Associate Professors.

The Management of the University on behalf of the entire University Community, congratulates all of them and wish them the best in their new ranks. 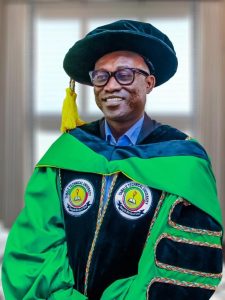 Prof. Saeed has taught various courses at HND, graduate and post graduate levels where he mentored and trained different class of students. He has equally supervised numerous students thesis in Ghana and abroad at the PhD/MPhil and MBA levels.

As an accomplished academic, Prof. Saeed also served as an External Examiner of Thesis/Dissertations at the University for Development Studies and the University of Ghana as well as an Academic Assessor for Promotions in Tertiary Institutions across the globe.

His contributions to standardization of education is acknowledged as he serves as a Panel Chair/Member at the Ghana Tertiary Education Commission (GTEC) assess MSc/Mphil/PhD Statistical Sciences programmes.

Prof. Saeed is a distinguished reviewer of several journals which includes but not limited to the Journal of Applied Statistics, Taylor and Francis Group, the British Journal of Mathematics and Computer Sciences, and the Asian Journal of Mathematics. He has published more than 30 articles in renowned peer reviewed journals.

Professor Bashiru holds a PhD in Management Science and Engineering from Jiangsu University, P.R. China. He also holds an MSc and BSc in Mathematics from the Kwame Nkrumah University of Science and Technology (KNUST), Kumasi and an HND in Statistics from the then Kumasi Polytechnic, now the Kumasi Technical University and holds several certificates many short courses.

In 2021, he was appointed the Honorary Chair of the First Council of Jiangsu University Overseas Students Alumni Association in Ghana. Prof. Saeed is a product of Ghana Senior High School (Ghanasco) in Tamale. 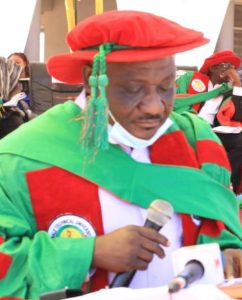 Professor Dominic Alimbey Derry (Associate Professor) was appointed to the University as a Tutor in the year 2008 and rose to become a Lecturer and then Senior Lecturer in 2014.

Prof. Derry served as the acting Dean of the Graduate School of TaTU from 2020 to 2021. Prior to his appointment as the Dean, he had served as the Head of Department for the Languages and Liberal Studies from 2014 to 2016.

Other positions he has served in the past include; a member of the Academic Board in 2013 and Examinations Coordinator between 2010 and 2011.

Prof. Derry has also served on different Committees in the University and has over 27 peered reviewed articles and a book entitled, “Sacrifice among Dagara. M-buk Concepts” to his credit. 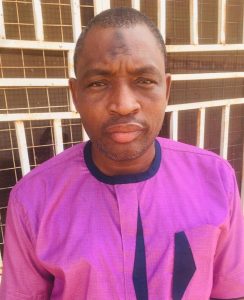 Professor Abdul – Aziz Ibn Musah-(Associate Professor) joined the University as a Lecturer in 2008 and was promoted to the rank of a Senior Lecturer in 2014.

He has served as an Acting Director of Research, Conference and Innovation in 2020 and in 2019, served as the Vice Dean, Faculty of Applied Science and Technology.

Prof. Abdul-Aziz has also served as a facilitator for the Institute of Distance Learning of the KNUST from 2010 to 2016 as well as facilitated for the Center for Continuing Education, University of Cape Coast, Tamale Center. In 2020 he was appointed the Director of Research Islamic Finance Research Institute-Ghana.

Professor Abdul–Aziz in 2019, graduated with a Doctor of Philosophy (PhD) in Management Science and Engineering from the Jiangsu University, P.R. China, and holds MSc and BSc in Mathematics from the Kwame Nkrumah University of Science and Technology. He is a professional teacher with Certificate “A” from the Bagabaga Training College, Tamale. 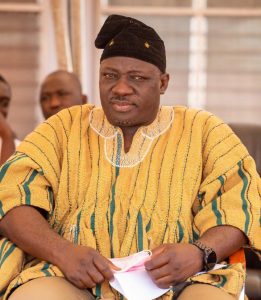 He has served the University in different capacities since his appointment. He is currently the Dean of the Faculty of Business and has served as Director of Quality Assurance between 2014 to 2018; Hall Master in 2013; Head of Department of Marketing (2008 to 2010); and a Course Coordinator in the Department of Accountancy, between 2002 and 2004.

Prof. Abubakari, affectionately called “MC” equally served in different capacities in other institutions besides TaTU. He served as the Centre Coordinator of the Kwame Nkrumah University of Science and Technology’s Institute of Distance Learning from July 2009 to September 2020.

He has supervised several thesis of students at the MBA/MPA and MSc levels at the KNUST’s Institute of Distance Learning and that of the College of Distance Education, University of Cape Coast as well as several HND project works.

Prof. Abubakari is the Course Coordinator for the KNUST Commonwealth Executive MBA and MPA programmes and has about twenty-three (23) peer reviewed articles to his credit. Also, he has been a Technical Advisor to GIZ Federal project that enhances collaboration between TaTU and local Businesses

Prof. Abubakari attained a Doctor of Business Administration (DBA) from the Swiss Management Centre University in 2014, MSc in Development Policy and Planning (Macroeconomic Policy Planning) from the Kwame Nkrumah University of Science and Technology (2007), and a Bachelor of Arts in Economic and Sociology from the University of Cape Coast (1999). 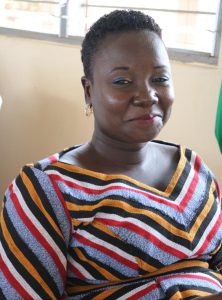 Mrs. Martina holds a Master of Business Administration, Finance Option from the Kwame Nkrumah University of Science and Technology in Kumasi and a Bachelor of Commerce from the University of Cape Coast. 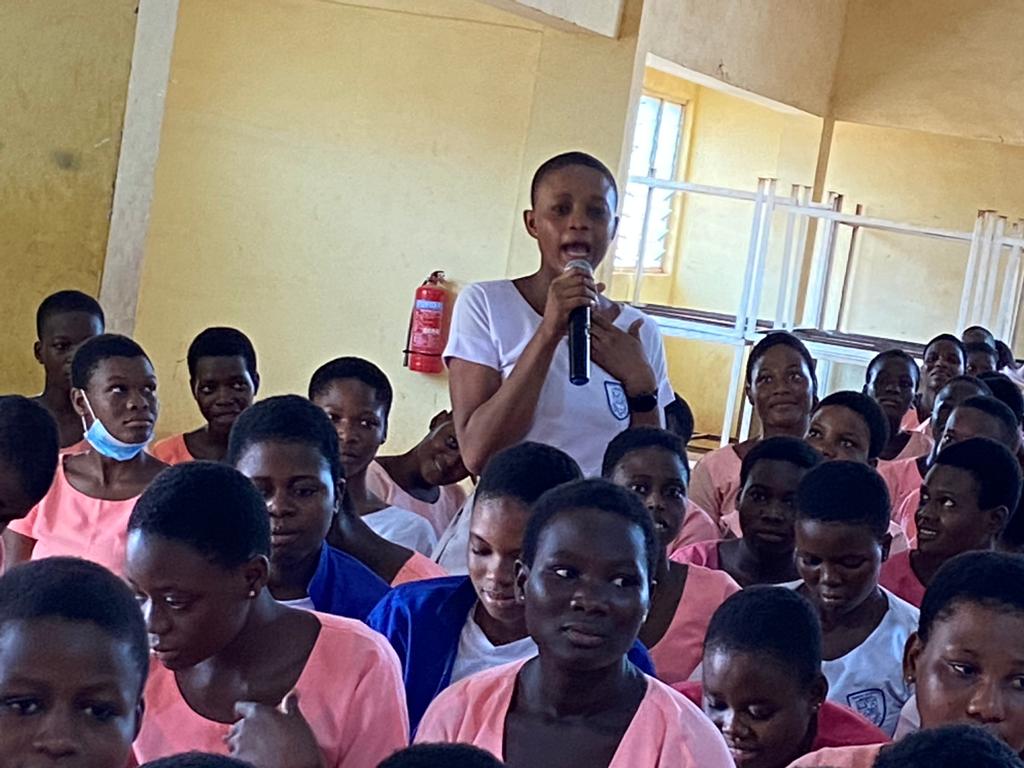 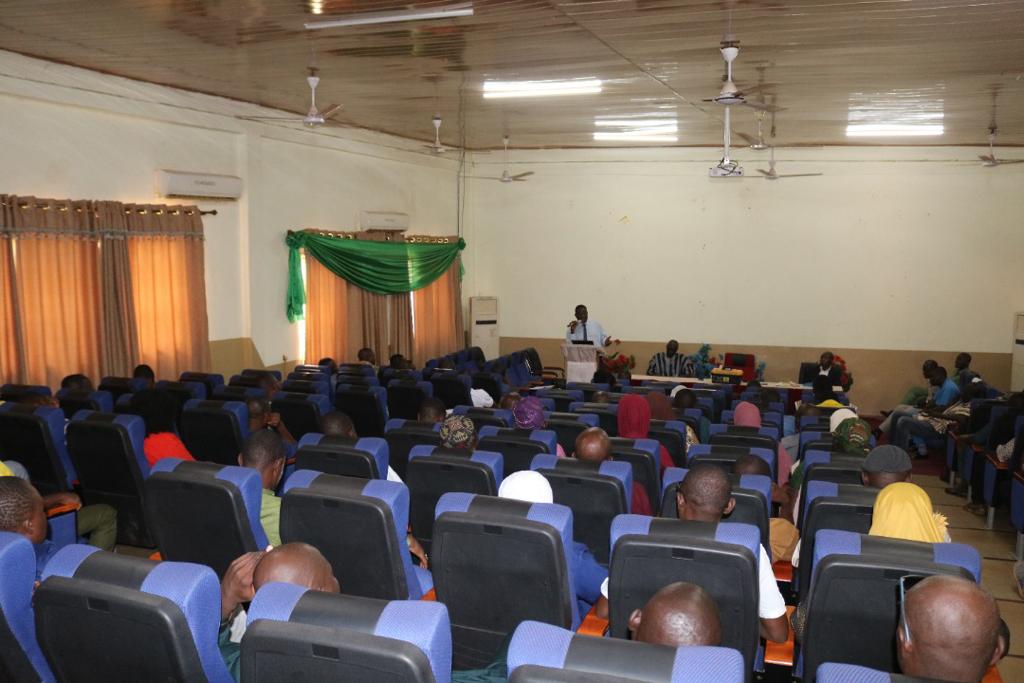 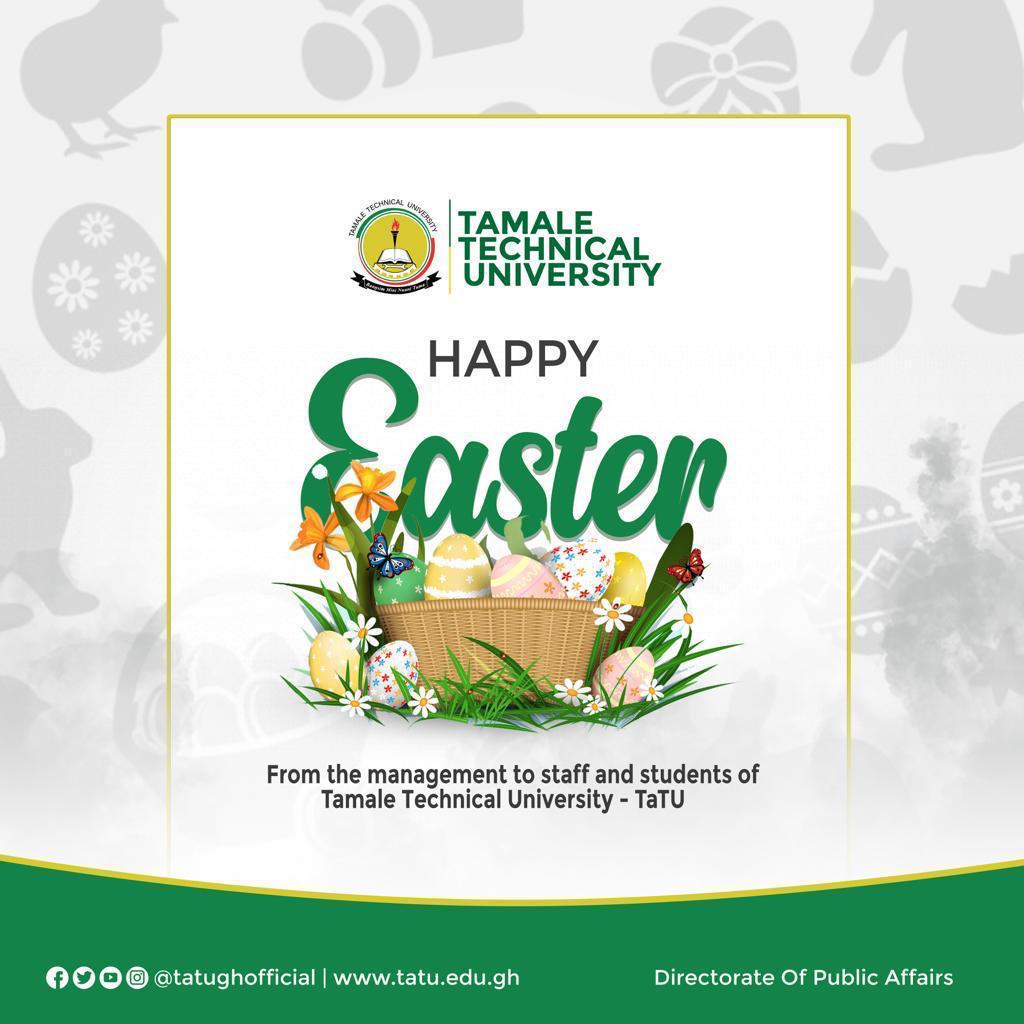 From Us To You Cherished Admirers and Stakeholders! 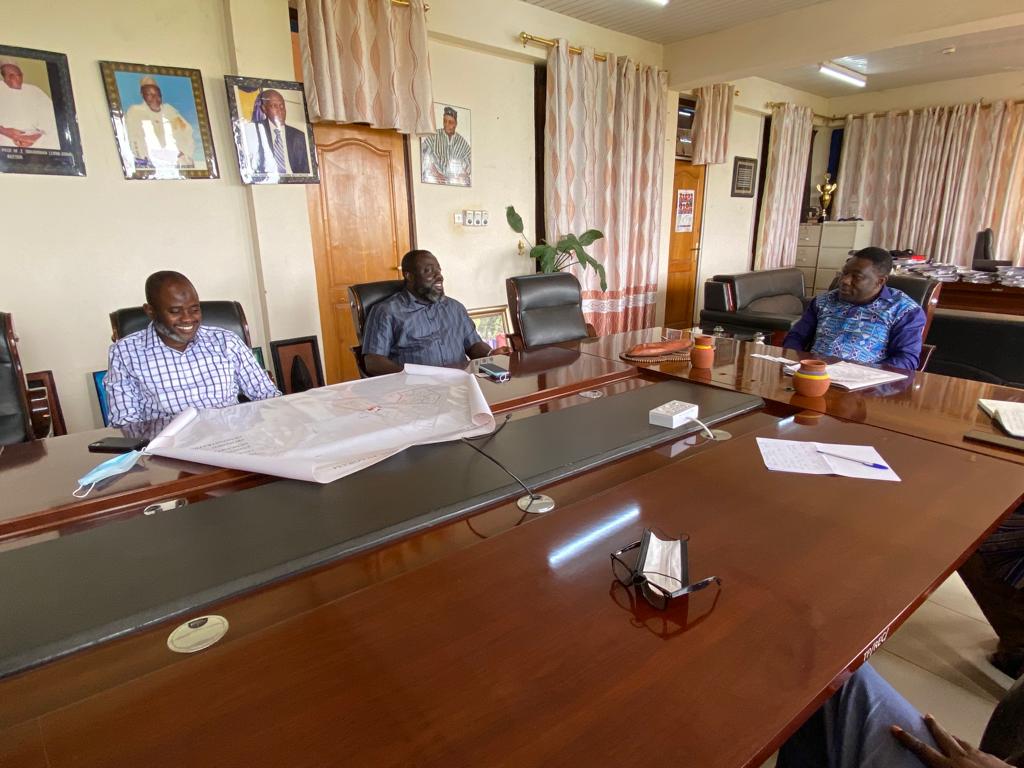